by Natalie Jarvey, The Hollywood Reporter

Shaw’s Odyssey Media will work with 26 Studios on a slate of projects.

New media company 26 Studios had inked a partnership with producer Kirk Shaw’s Odyssey Media for a slate of new projects.

Under the partnership, 26 Studios and the Vancouver-based production company and film financier will create and produce independent films, digital films and TV series.

The studio is a division of 26 Entertainment, which manages social media stars such as Bart Baker and Hayes Grier through its 26MGMT arm. Co-founders Steven Spiegel and Alan Spiegel have executive produced digital films The Outfield and Expelled.

Shaw (Jeepers Creepers III) will join the advisory board for 26 Studios, while 26 Entertainment co-founder Steven Spiegel will join the Odyssey board.

“We found the perfect partner in Odyssey Media and Kirk Shaw,” said Spiegel. “He is a forward-thinking luminary who we respect immensely. our respective visions instantly aligned, and we’re going to build an incredible platform for 26MGMT’s stable of talent to achieve incredible success on the big screen.”

Added Shaw: “I’m very excited to partner with 26 Entertainment and, perhaps more importantly, I’ve impressed my teenage daughter, Sophia, with her father potentially working with social media superstars. I don’t always listen to my kids, but when a teen waits with anticipation clutching her phone to watch the release of The Outfield the instant it’s available online, I couldn’t help but take notice.” 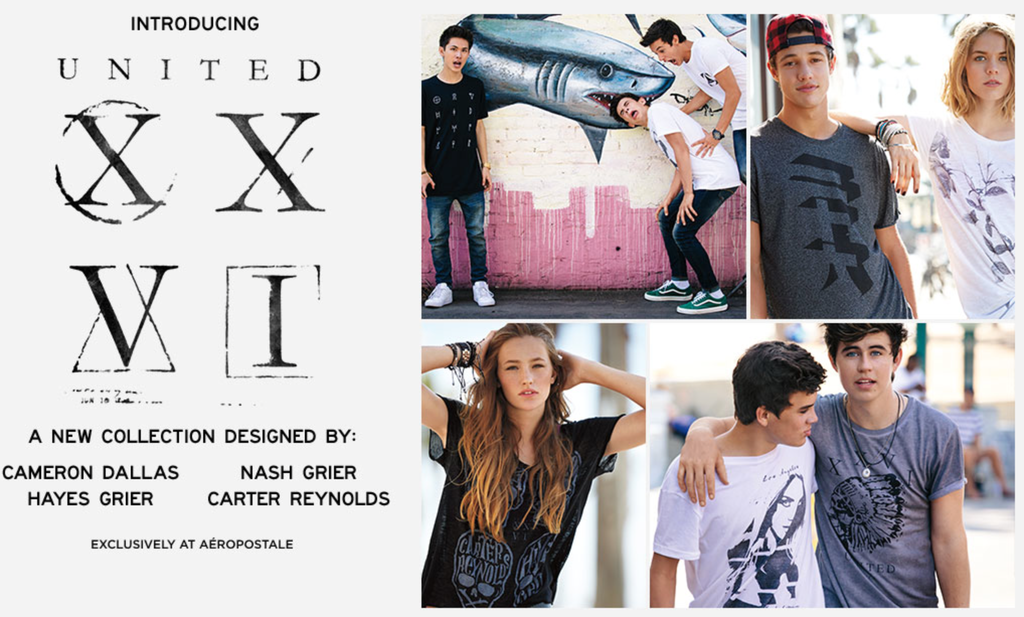